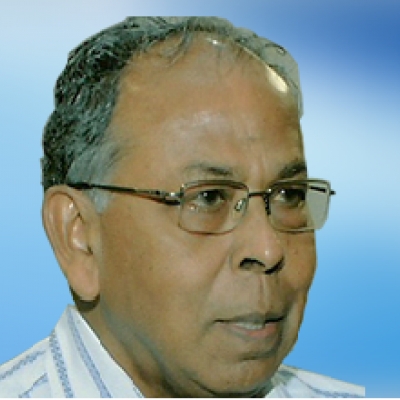 He was the founder director of Loyola Institute of Business Administration(LIBA) and principal of Loyola College, Chennai. He extended his service to Xavier Labour Relations Institute(XLRI) as director .

Dr.Fr.Casimir Raj S.J. was a vibrant contributor in revising the administration of Loyola College, Chennai, during his various responsibilities such as vice principal, Rector and Principal between 1977 and 1986.

As an educationist, Dr. Fr. Casimir Raj S.J. has been associated with teaching marketing to the students for the past three decades in various institutions: XLRI Jamshedpur, St.Louis University Missouri and Wheeling Jesuit College Bhubaneswar. He was also director of XIM Bhubaneswar. A member of the American Marketing Association and a PhD from St.Louis University Missouri.  Dr. Fr. Casimir Raj S.J. is widely regarded as an authority in marketing with numerous publications to his credit. 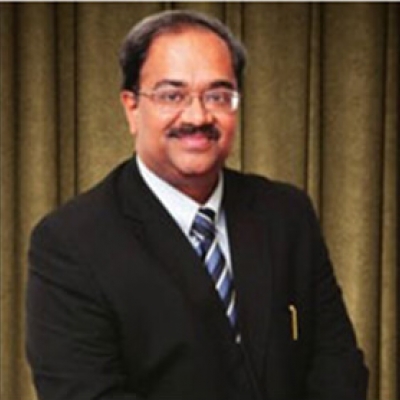 R Ramanan is Former (First) Mission Director Atal Innovation Mission(AIM), Additional Secretary at NITI Aayog  - a flagship national Innovation initiative of the Prime Minister and the Government of India of India under the NITI Aayog (National Institution for Transforming India).He is a Senior Vice President at TCS.

As the Mission Director of AIM, Ramanan has been instrumental to date in the launch and execution of several nationwide innovation and entrepreneurship initiatives resulting in 5441 Atal Tinkering Labs being established in schools nationwide with 2000+ operational in 650+ districts and over 2 million students having access to innovative tools and technologies like 3d printers, robotics, miniaturised electronics do it yourself kits.101 Atal Incubation Centres being established in University /Industry fostering Start-ups.24 Atal New India Challenges to stimulate product innovations along with Ministries of India.One of the largest mentorship networks with over 10000+ registrations nationwide AIM iNNONET to mentor young school students and start-ups in the Tinkering Labs and the Incubators.

R Ramanan was previously Managing Director & CEO of CMC Ltd, a subsidiary of the globally acclaimed Tata Consultancy Services (TCS). Ramanan led CMC's rapid transformation from a domestic government organization to a global IT private sector organization. Under his leadership CMC share price grew over 2100% between October 2001 to 2014, its operating profits over 1338%, 72% of its business coming from the overseas markets and leading to its successful amalgamation into TCS in 2015.

Ramanan joined TCS in 1981 after graduating from IIT Mumbai in Electrical Engineering and played an instrumental role in the growth of TCS with a variety of responsibilities ranging from product development, technical marketing, global business development, and general management of large centres of TCS. 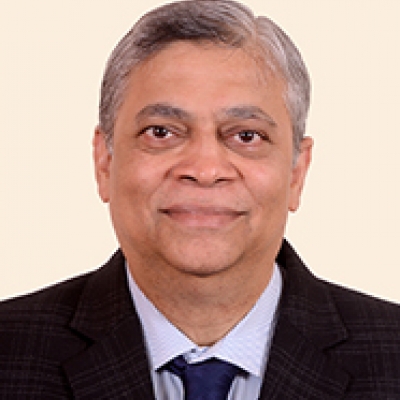 Ronald is Managing Partner and founding CEO of Anrontt - a firm that provides advisory and consulting services in Strategy and Transformation in the HR domain. Ronald also serves on the board of corporates as an independent director besides being an adviser/consultant across various industries – Pharma, Retail, Cosmetics, Medical Devices, Financial services, Facilities Management, etc.
>Ronald joined GlaxoSmithKline (GSK) Pharma India in December 2006 and was appointed Executive Director on the Board of Directors in October 2007.  Ronald used to oversee HR for South Asia and Country HR Head India till end December 2018. Ronald was also a Director on the Board of Chiron Bearing Vaccines Pvt Limited and Biddle Sawyer Ltd, a GSK subsidiary.
Ronald began his HR career as a Management Trainee of Union Carbide India Limited and rose rapidly to head their flagship unit in HR. In 1992 Ronald joined HSBC as Head-HR for Eastern India. From there on he held several positions of increasing responsibilities including driving HSBC India’s growth agenda between 1998 and 2002 before being moved to HSBC Hong Kong as Manager Asia Pacific. At HSBC he played a significant HR role in setting up HSBC Call centre, Retail banking, Factoring services, Cash management services, Credit cards etc and was co-opted on the project team to set up HSBC’s outsourcing operations and IT services in India.
In 2004 Ronald joined Tata Power as Vice President & Head HR where in addition to the HR function he had oversight of its large CSR function. He was also a member of the Group HR steering committee for the Tata Group.
Ronald’s career is marked by several significant achievements in the areas of performance management, change management, total quality management, employee relations, and organizational restructuring.   He has a proven track record of improving employee communications and feedback mechanisms.
Ronald was the chairman of the Western Region HR committee of CII (Confederation of Indian Industry – 2009 - 2011) and is a member of the National Committee for Employee Relations and the Skills building committee. Ronald is on the Board of Studies for the Pharma MBA programme, HR programme and the Pharma tech programme of NMIMS, Mumbai. Ronald has been on the Board of Governors for Indian School of Business & Media, Pune. Ronald has also been a visiting faculty.
Ivey Publishing -Ivey Business School has also published Ronald’s case study on re-inventing incentives and performance.
Education & Training:
Ronald is a Chemistry graduate from Loyola College, Chennai, and holds a degree in Management specializing in Human Resource from XLRI, Jamshedpur.
Personal Information:
Ronald is married to Anindya, a Bengali voice artiste and Managing Partner Anrontt. While daughter Tilottoma works for Spotify, Singapore son Toshin is a Schwarzman Scholar working with Oliver Wyman, Singapore 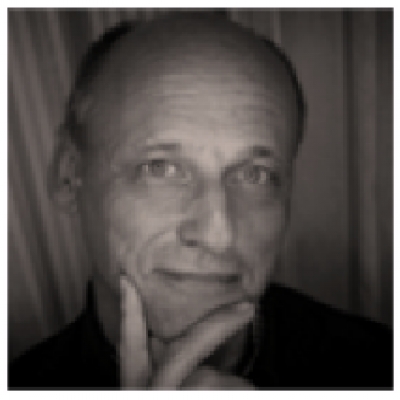 Juergen Hase is based out of Germany has CEO P-ton AG. He is a man of action in being an entrepreneur, digital enthusiast, global acting and international partner network.

Telecoms industry veteran, having worked for over 25 years to develop, implement and execute new businesses in different global markets. In the IoT arena he has experience already for more than 10 years.

He was CEO of UNLIMIT-IOT business based in Mumbai to execute the IOT strategy for India. Prior to that he was director IOT/M2m at Qatar based Ooredoo, responsible for implementing the company's IOT business in the Middle East, North Africa and South Asia, in multiple vertical segments. Before, he has founded and managed as Vice President the M2M competence centre for Deutsche Telekom. Complemental, he had been board member of many global M2M associations such like Global M2M Alliance(GMA),International M2M Council(IMS) and M2M Alliance.

Juergen Hase graduated at the Technical University in Germany with a major in Telecommunications. 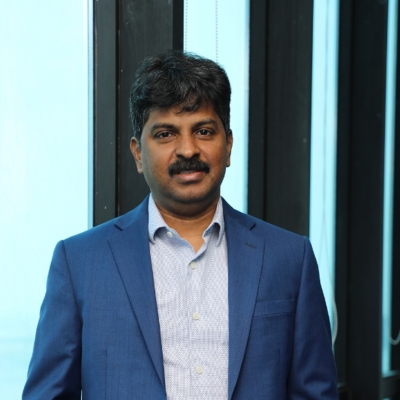 In 1997, Murugavel Janakiraman pioneered the concept of online matchmaking that changed the way Indians marry. His flagship brand is BharatMatrimony, the No. 1 and most trusted matrimony service. The company is powered by 3000+ employees across 120+ branches in 20 major cities in India. Matrimony.com is India's first pure play Consumer Internet Company to be publicly listed.


Twice he was nominated by The Economic Times for the "Entrepreneur of the Year" award. He has been featured among Top Technology Leaders 2020 by Exchange4Media's Impact Magazine, recognised as a "Disruptor" in the Technology domain by Your Story besides awarded Digital Entrepreneur of the Year by WAT. He was also Chairman of the IAMAI (Internet and Mobile Association of India).